Behind the Scenes: Mountain Modern 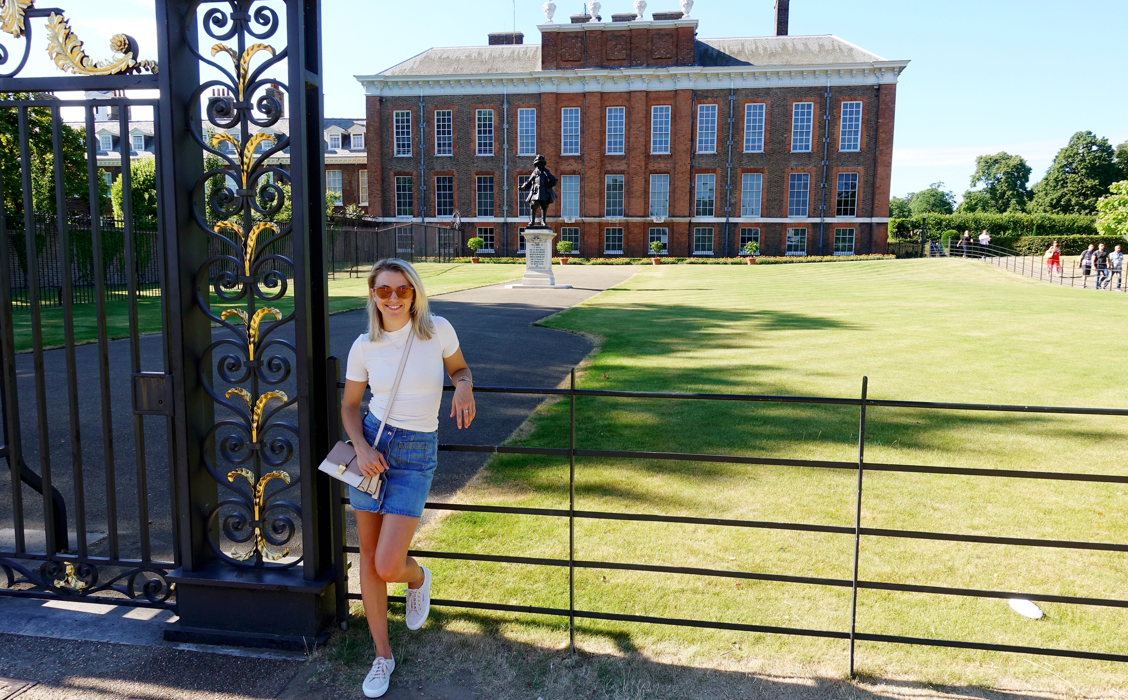 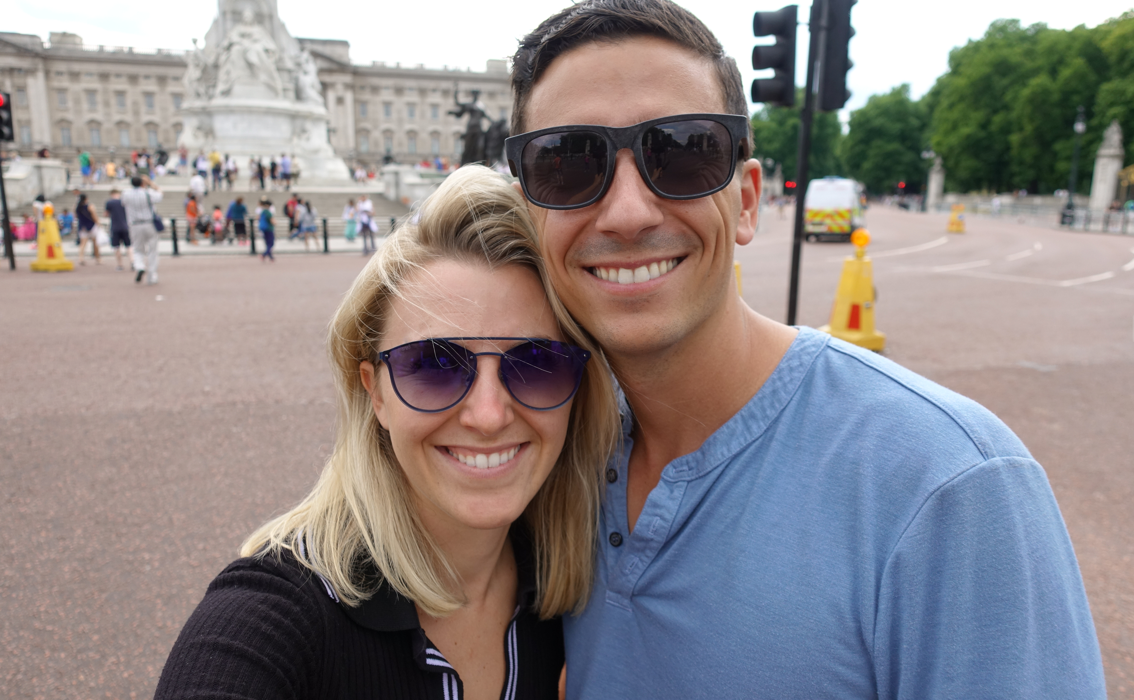 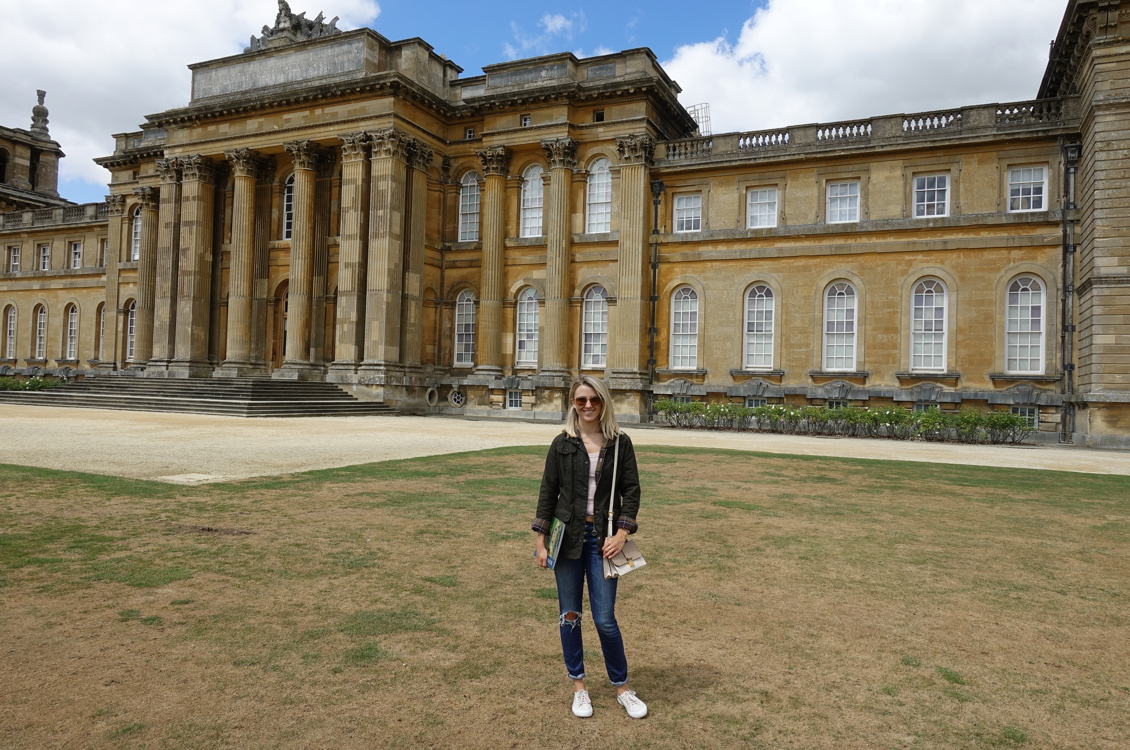 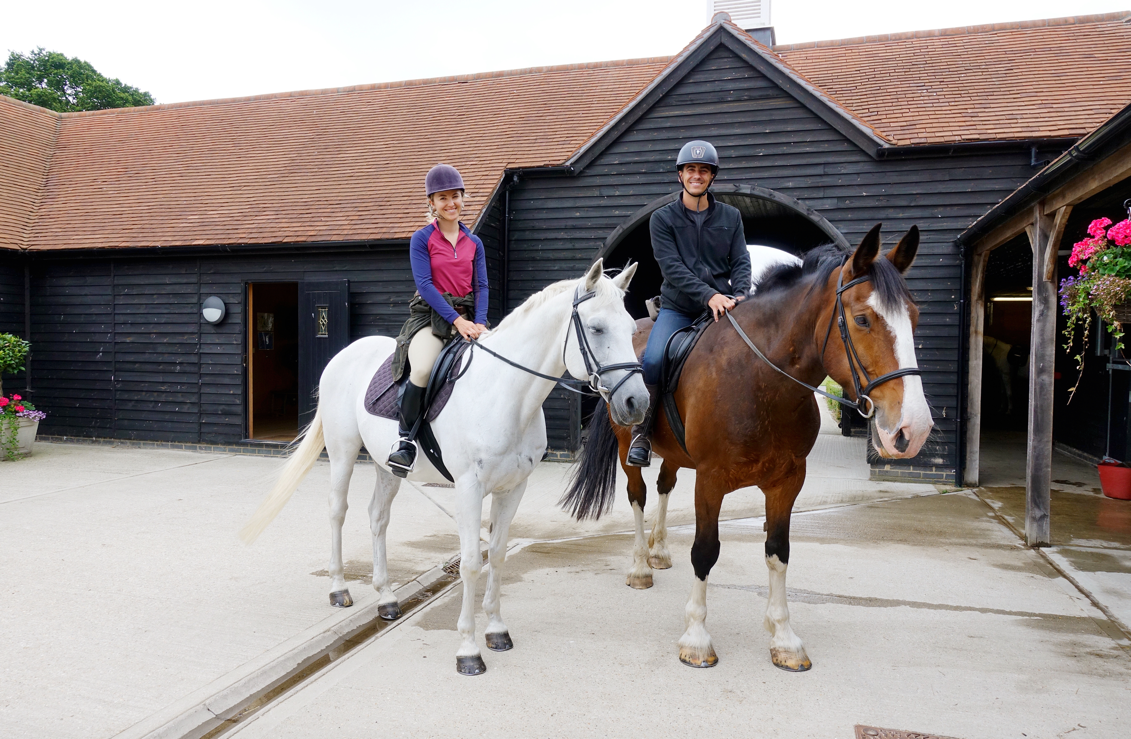 England has always been on the top of my dream travel list and this year we got to go. We were gifted Wimbledon tickets and planned a 10 day trip around that. We did three days in London, which is now one of my favorite cities. We stayed at a lovely boutique hotel, The Kensington, which I would highly recommend. We rode bikes in Hyde Park, ate ice cream in front of Kensington Palace, shopped for vintage in Notting Hill, and spent the day at Wimbledon watching matches and drinking Pimm’s. We decided to rent a car and go out to the country because lets face it I’m a country girl so its hard for me to be on ‘holiday’ in a city. We did stop on the way out of the city to see Windsor Castle which was fun but then we held up for two nights in the worlds most amazing hotel, Soho Farmhouse. We only left that magical place to see Blenheim Palace but the rest of the time we lounged by the pool and took long walks, we didn’t want to leave when the time came. We drove through the Cotswolds and stopped for tea or shopping when we felt like it. We saw Stow-on-the-Wold, Upper/Lower Slaughters, and Bourton-on-the-Water… all of which are very charming. We also made a bit of a detour to see Stonehenge, which was crowded but very worth it. We stayed for another two nights at the Four Seasons Hampshire where we went clay pigeon shooting and rode horses. All in all our trip was amazing, we made great memories and can I just say that I could be persuaded to move to Oxfordshire in a minute.

Behind the Scenes: Mountain Modern